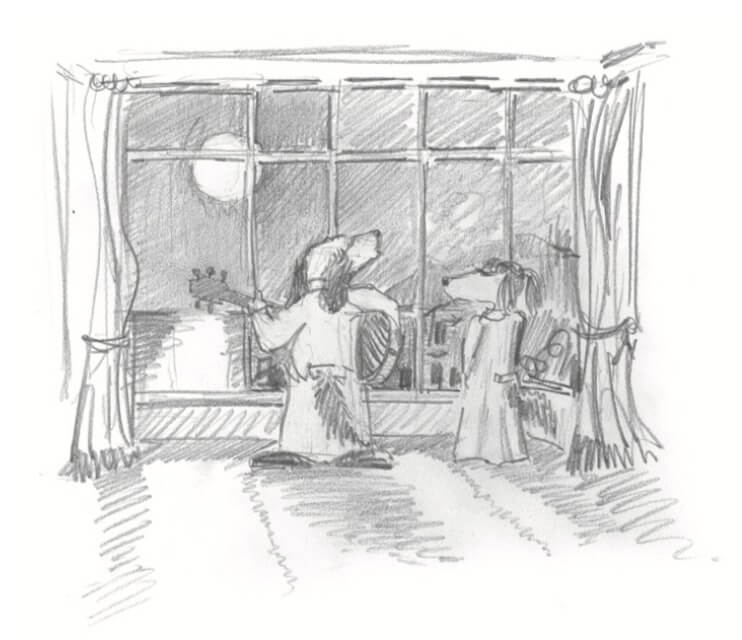 Lonely liked Kelzie, over the years, they had become close; apart from Bronson, she was his one true friend. In late night conversations in the music room, he and Kelzie had often shared their secrets and dreams with one another. He sometimes thought of her as the nearest he had to a sister, though of late his feelings for the little Houndette with the pigtails and limpid eyes had begun to grow into something he could not put into words, but which he dimly realized was beyond a brotherly affection.

Kelzie was the quiet one. She too was a little apart from the other Houndettes in the Orphanage. Even though their dormitories were in separate wings, whenever they met, she didn’t feel shy around him. She didn’t think he was unusual, and didn’t giggle like the other Houndettes when he walked by. In fact, Kelzie saw Lonely as more sensitive and grown up than all the others, as someone she could talk to about anything. 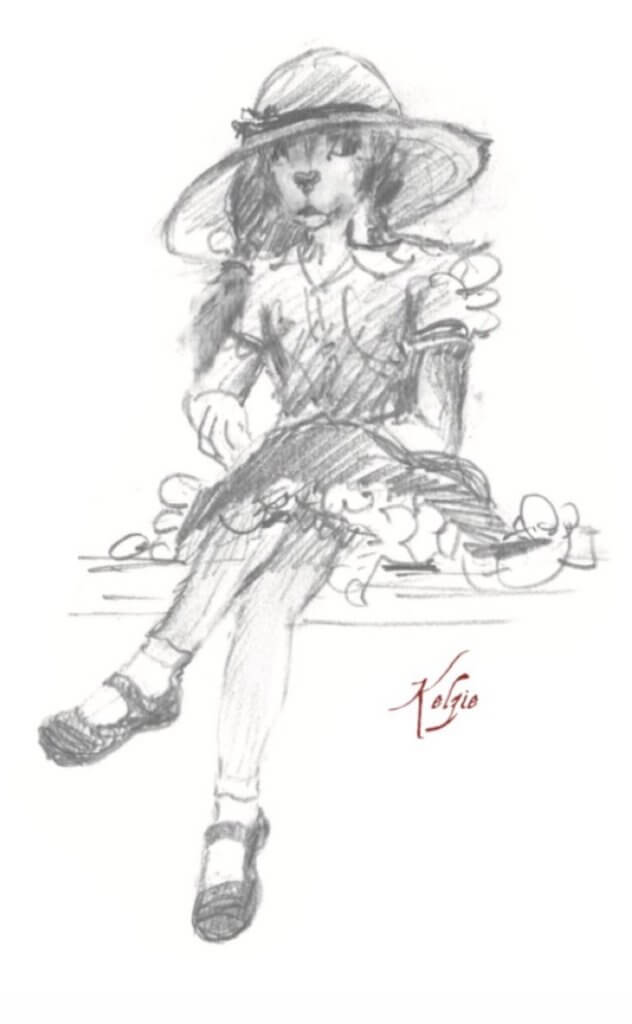