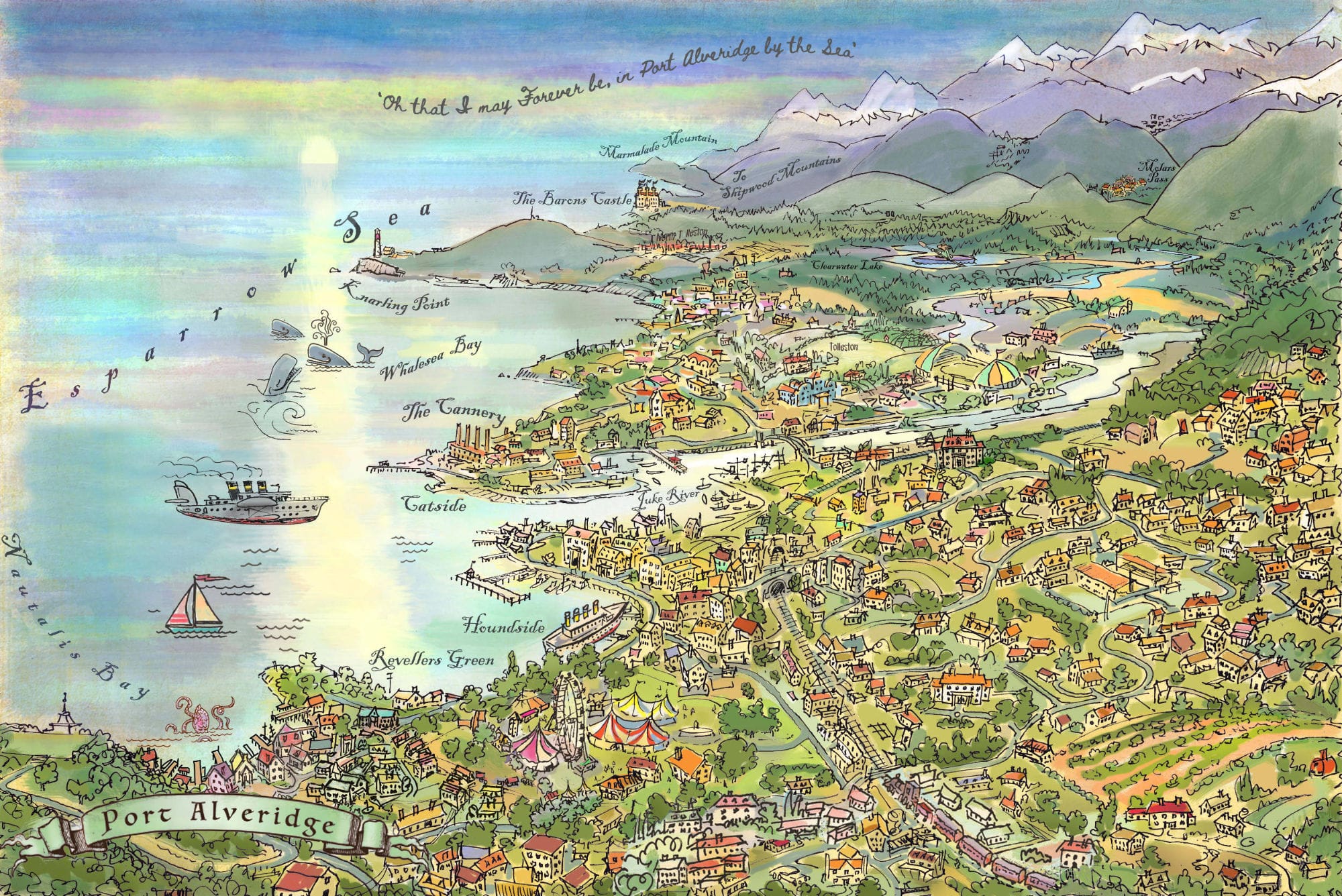 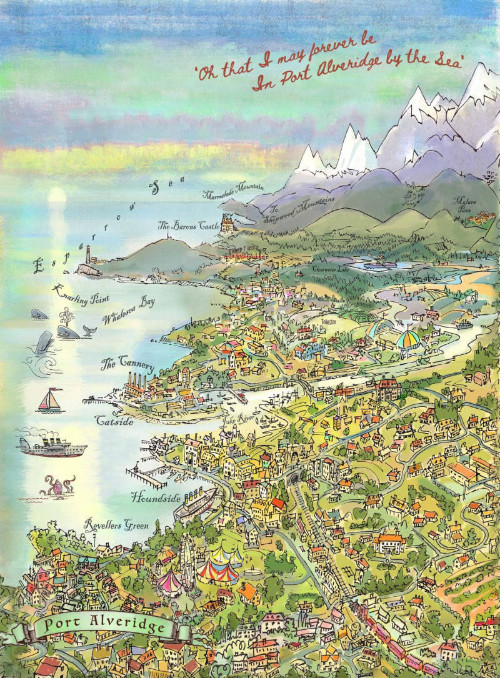 Leroy and the Octopus

A Night at the Carnival

High on the Hill

Welcome to the World of Lonely Dog!

A story of music and triumph against all odds.

Lonely Dog is a reluctant hero who strives to overcome prejudice and displacement imposed upon hounds by the ruling-class Felines. This orphaned pup’s quest reveals his destiny, but not before he confronts his inner struggles and reconciles his true self. His songs of freedom become anthems for change, paving the way towards unity. His is a harrowing adventure in which he overcomes persecution and sorrow, ultimately finding redemption for all “hound-kind!”

His music bridges the chasm between opposing cultures. Lonely Dog ultimately achieves what no hound before him could…peace and harmony between both Canine and Feline!

Lonely Dog is the quintessential underdog. His story is one of sheer determination that culminates in success against all odds.

Some called him a troublemaker while others called him a troubadour, but there is one indisputable fact: Lonely Dog’s songs became legends long before he ever did. But he caught up and, the whole world tuned in.

The Audiobook out now! 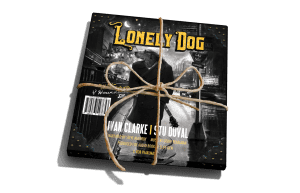 In both 3D CGI and 2D Film-Noir

We are creating new things...

We are creating a new experience

An Exhibition is coming soon! 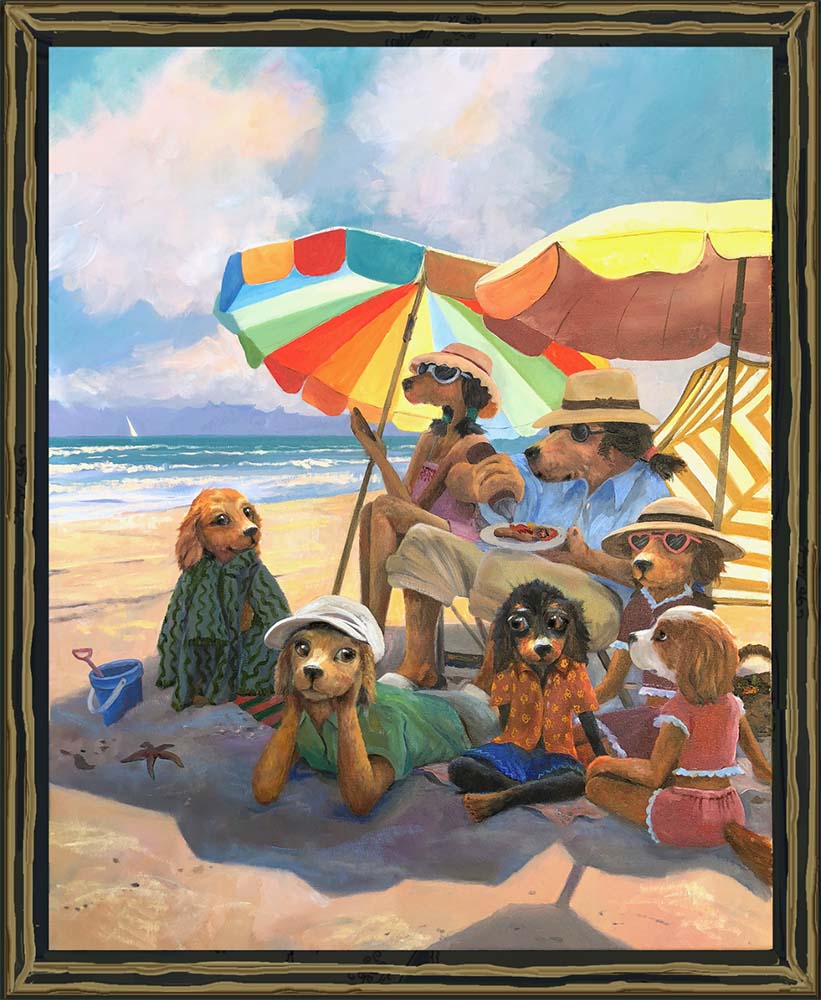 "We swam, fished, surfed and dived, then lay in the sand forever …” 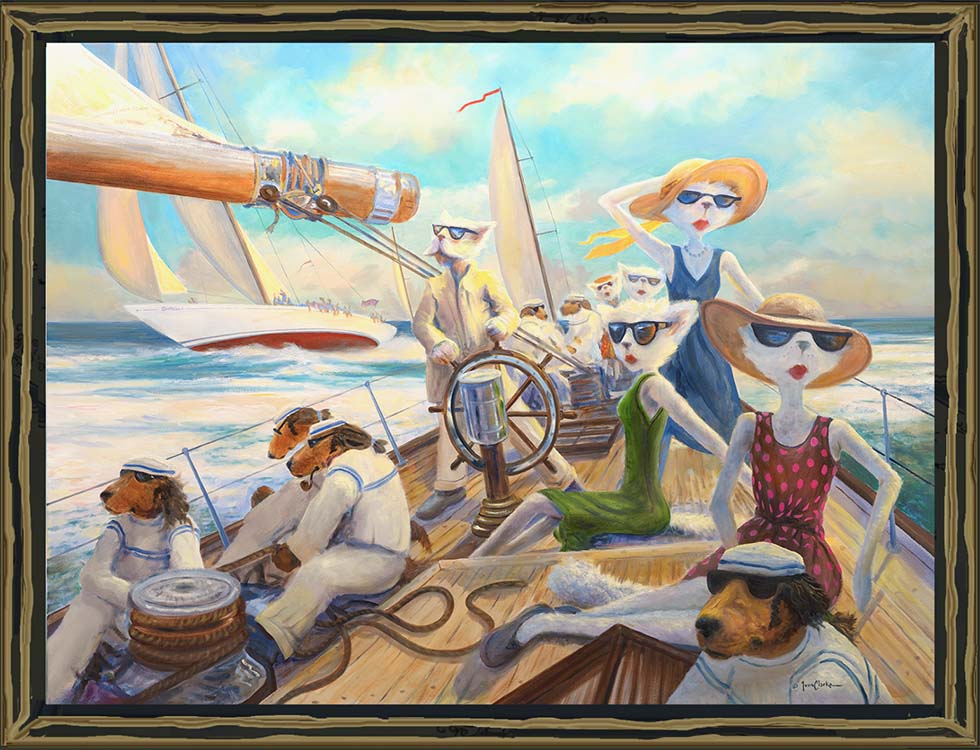 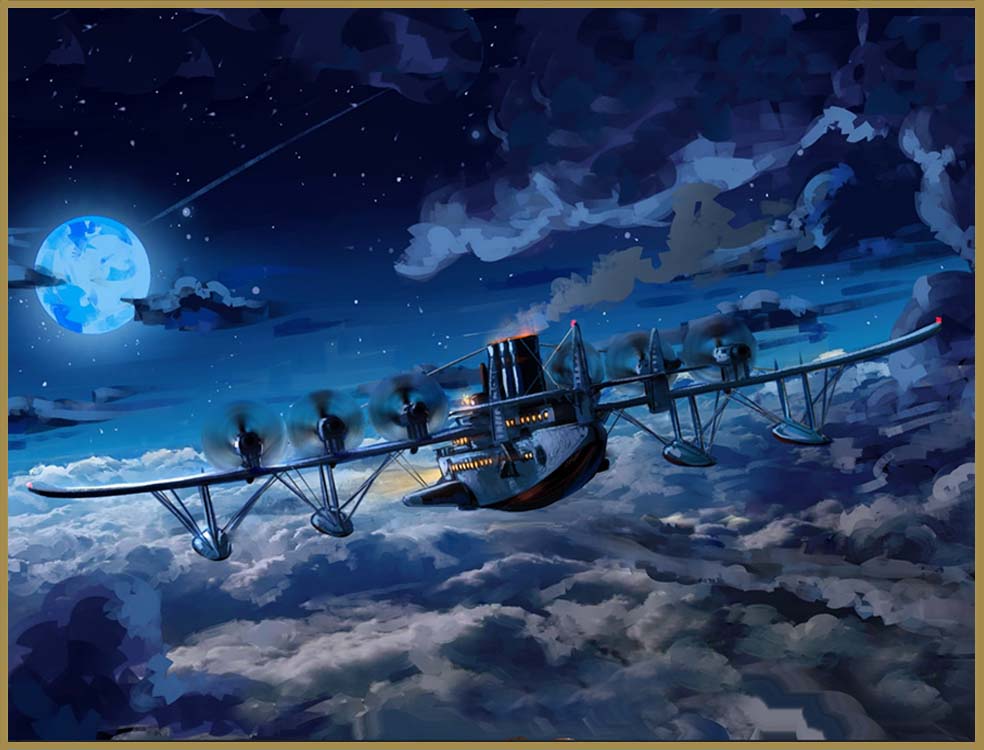 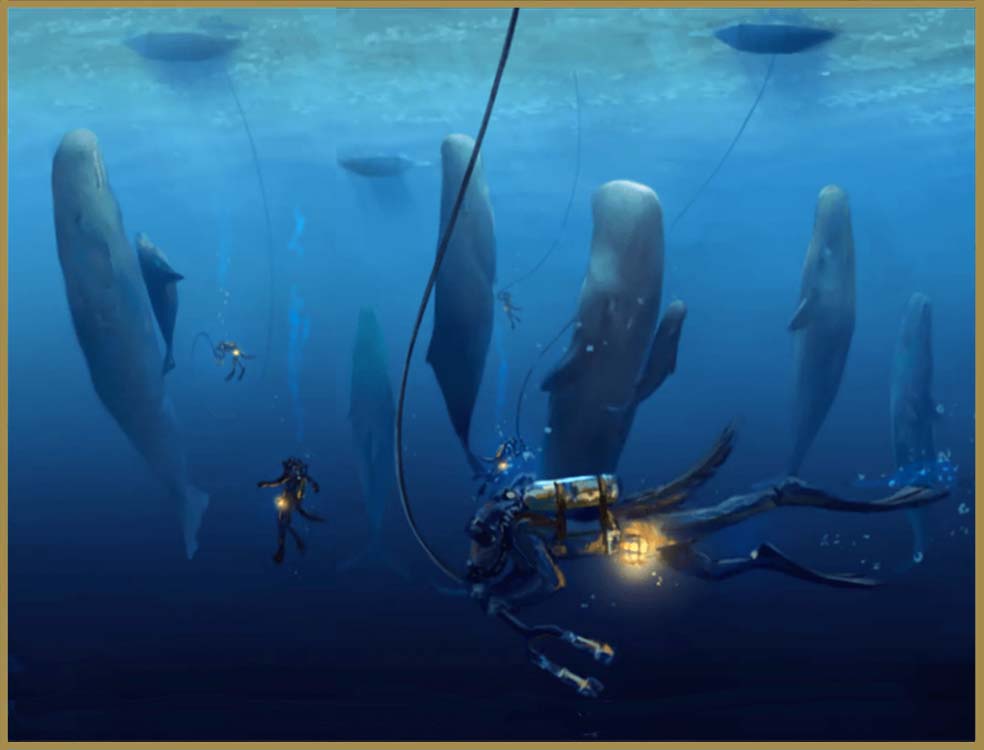 "… it was the Wilkers, sons of hounds, that toiled beneath the waves harvesting, "Cream-O-the-Sea” …” 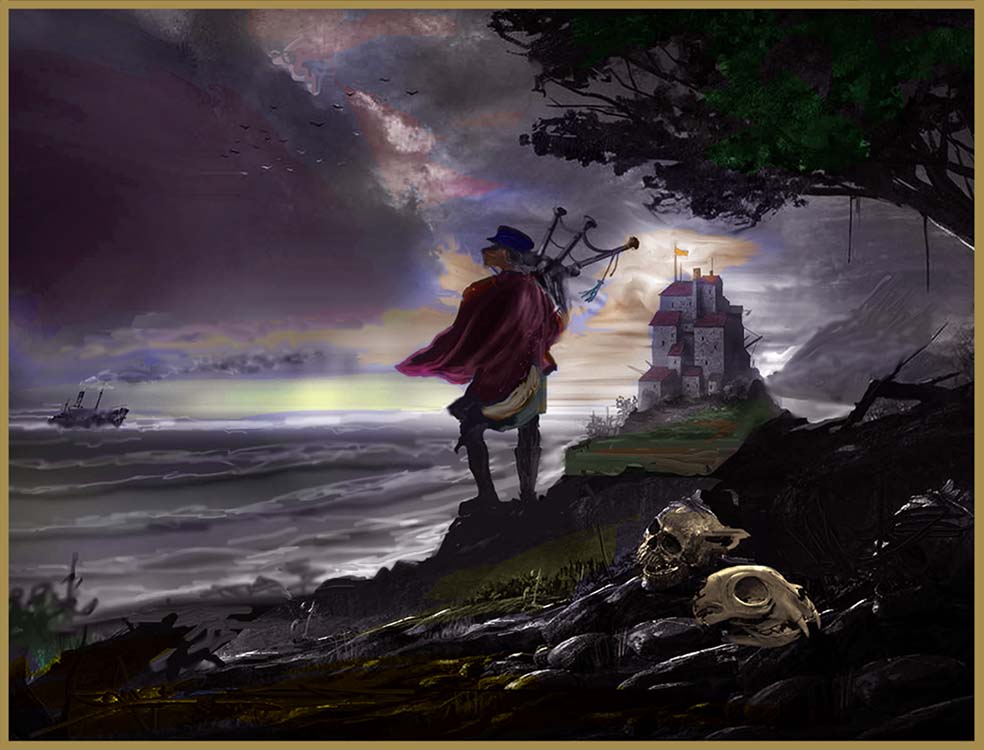 “ … his castle still remains a landmark of freedom and defiance, against all things Feline.” 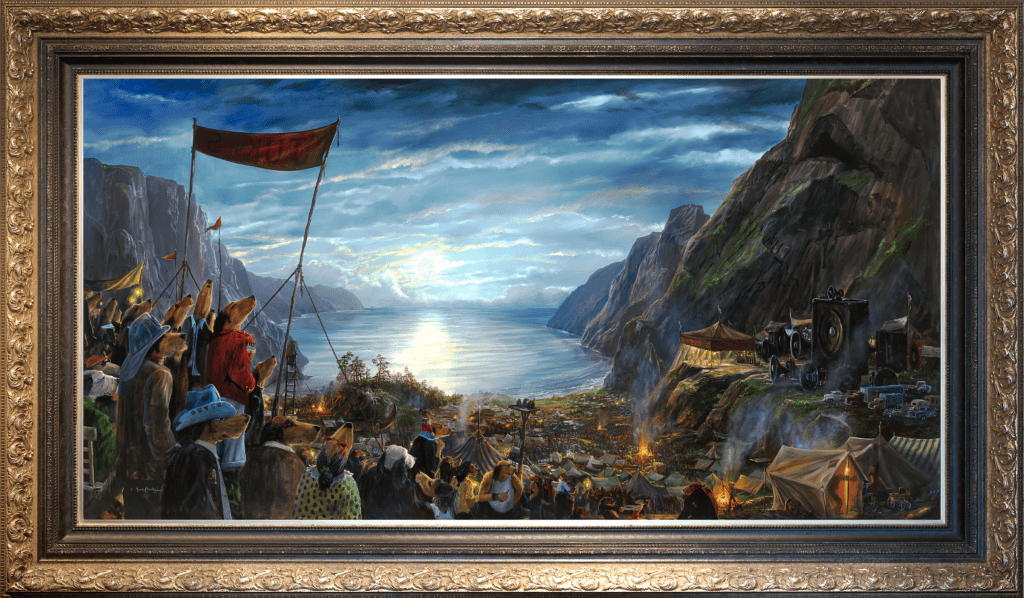 "Let all Hound-kind rejoice and sing, beneath the moon’s blue light" 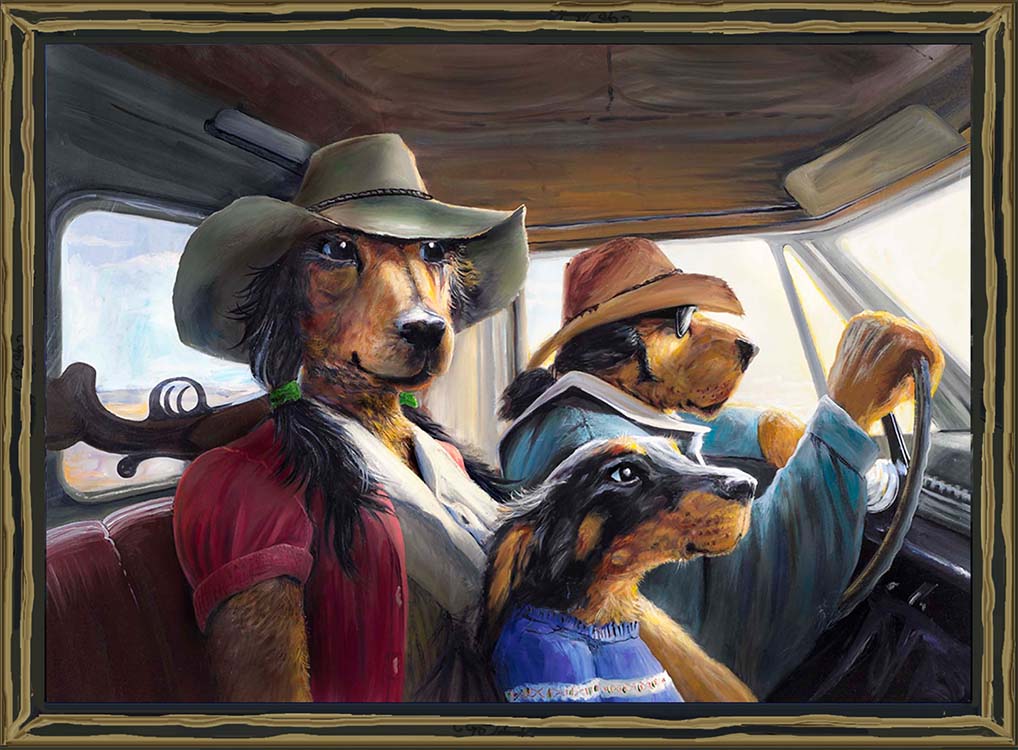 “… All the way to Molars pass for a Weasel ham and the best Salami; …" 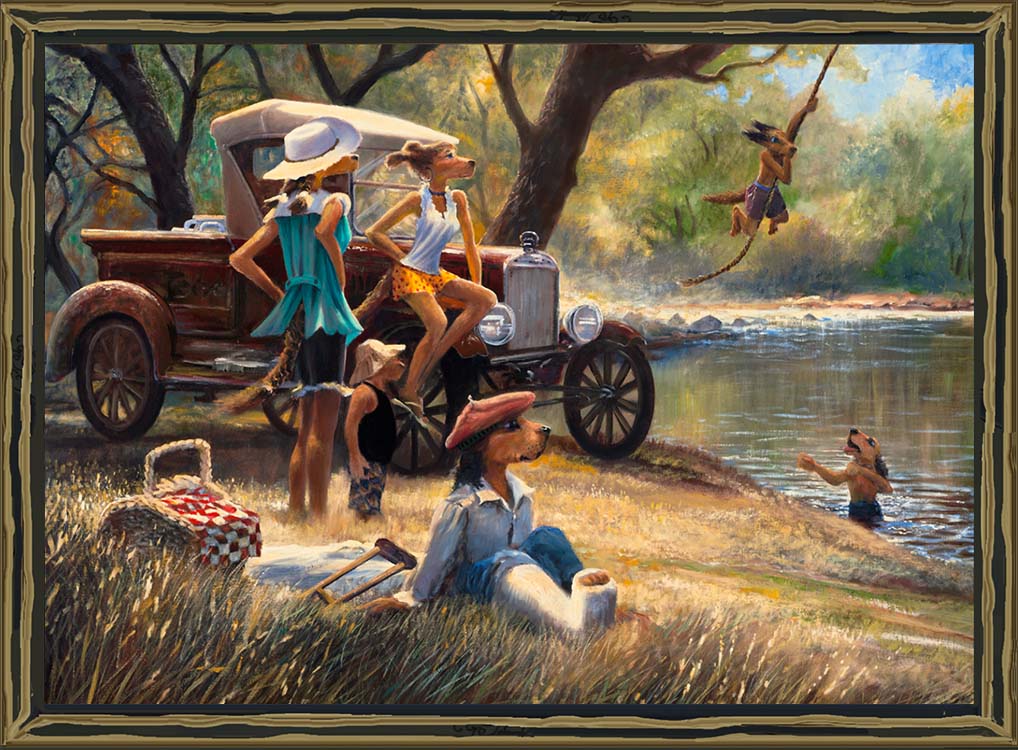 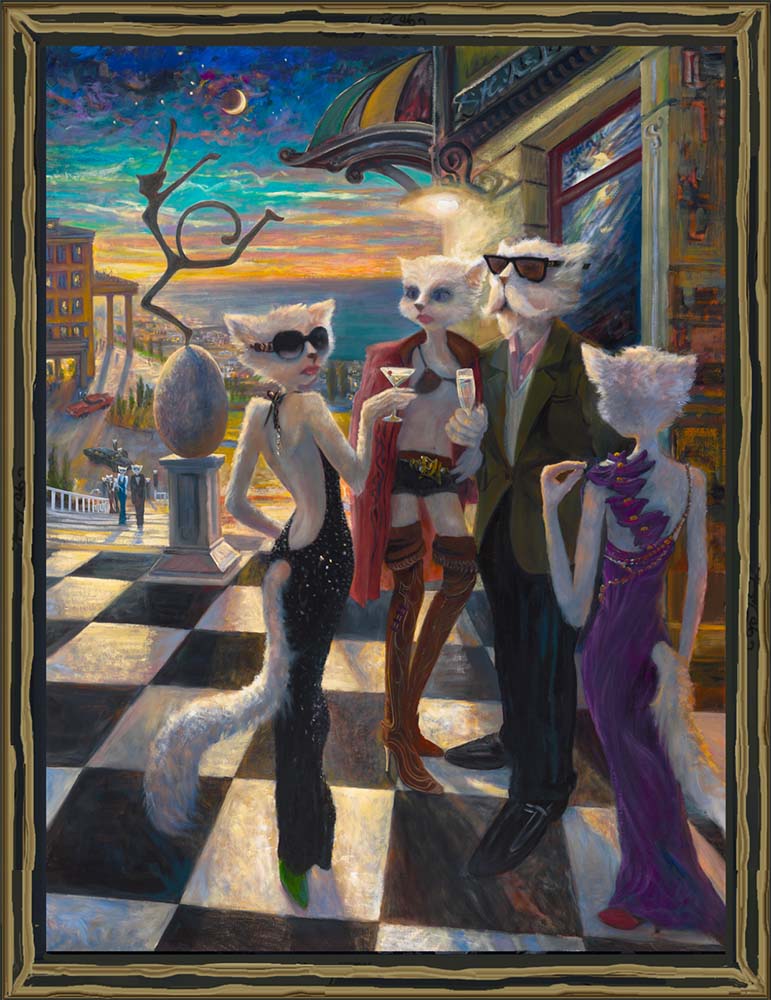 “… Sebastian lived high on his haughty hill. Smooth cocktails always greeted his guests. as they climbed the stairs to a memorable evening.” 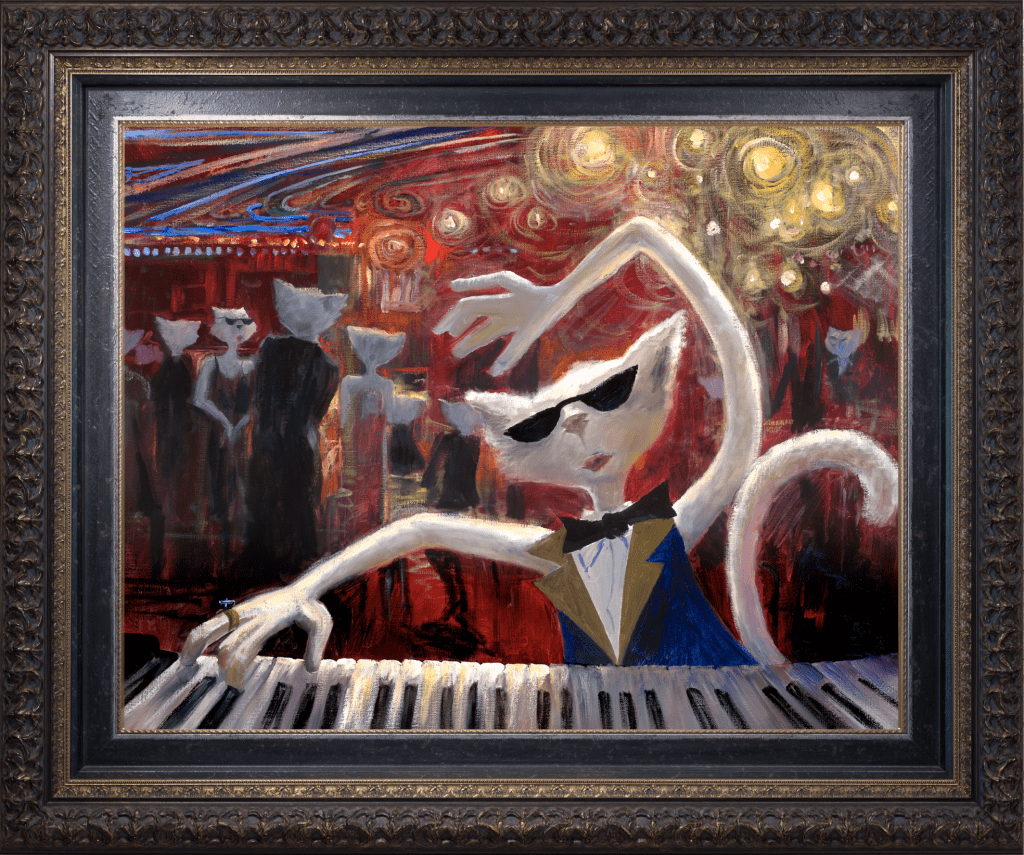 "Hang at 'The Vault', it's the place to be seen on Catside." 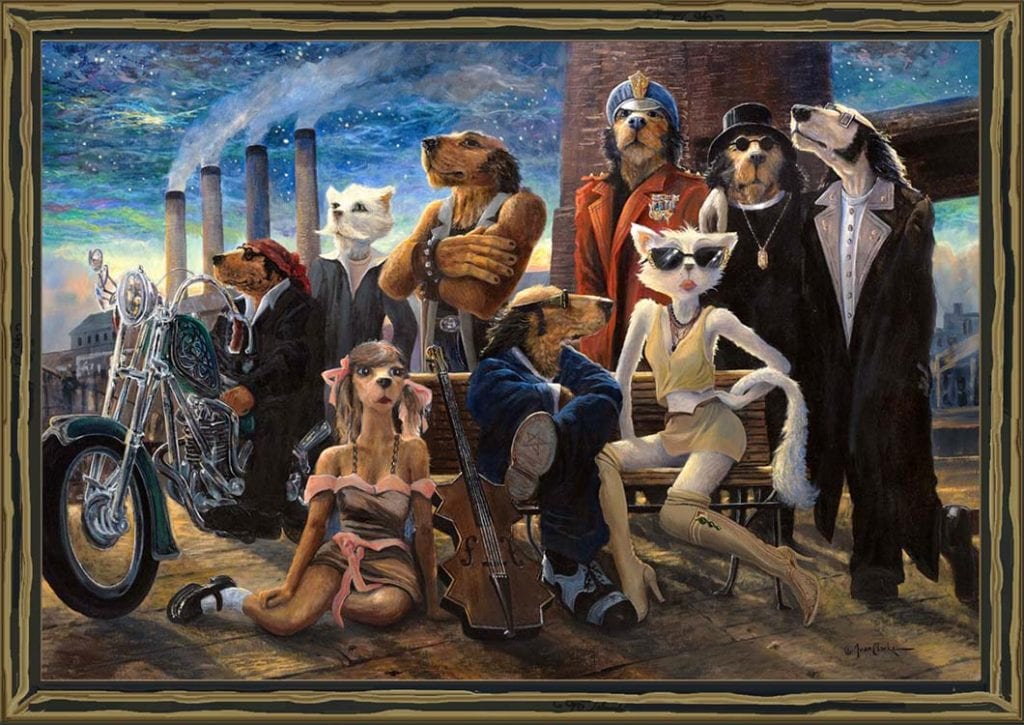 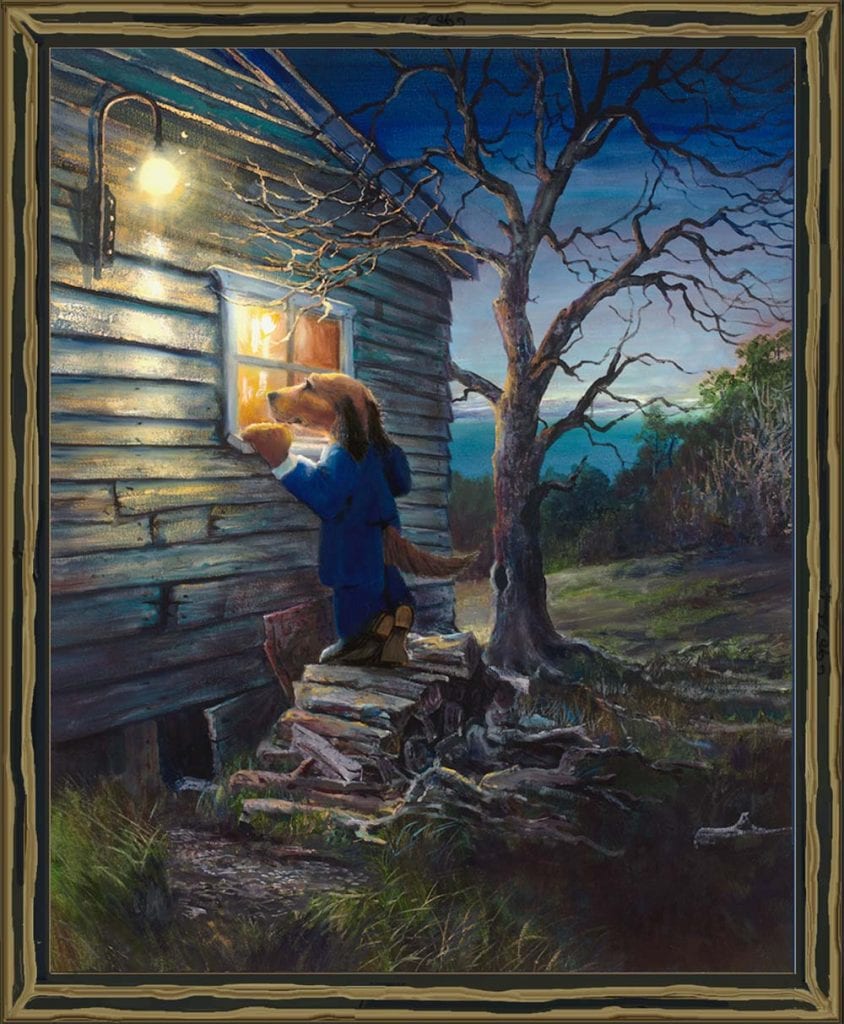 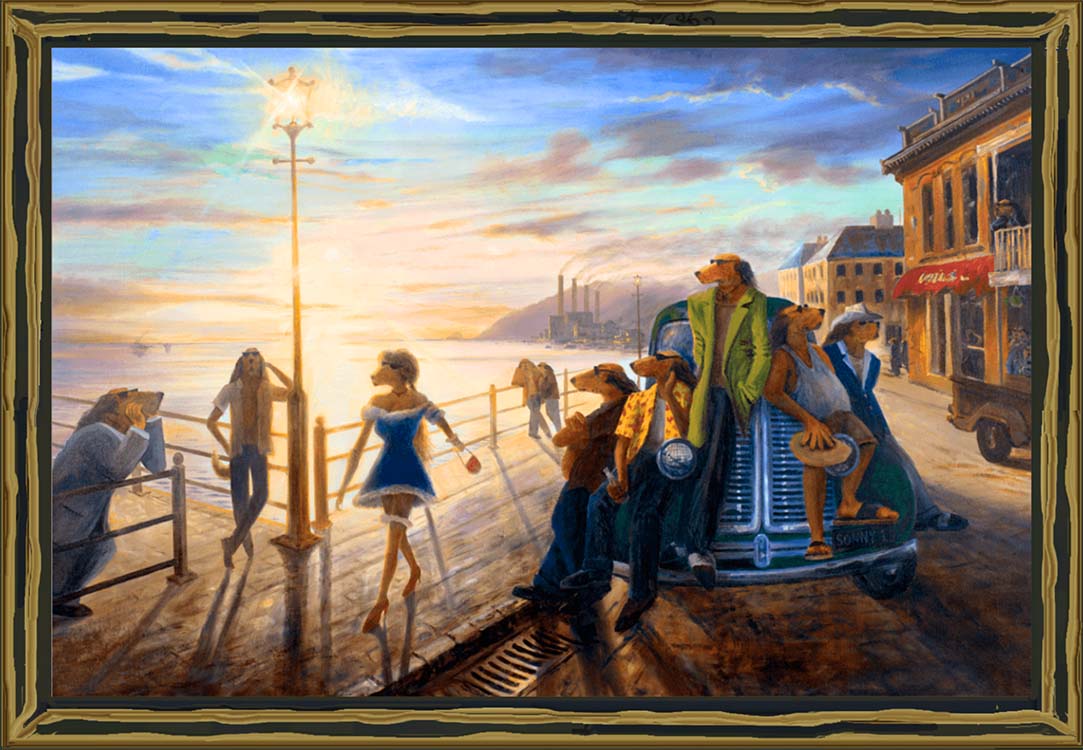 … It’s here, a Hound can sip a beer and fill his pipe with barley baccy as the air shimmers and hums with smoke and music." 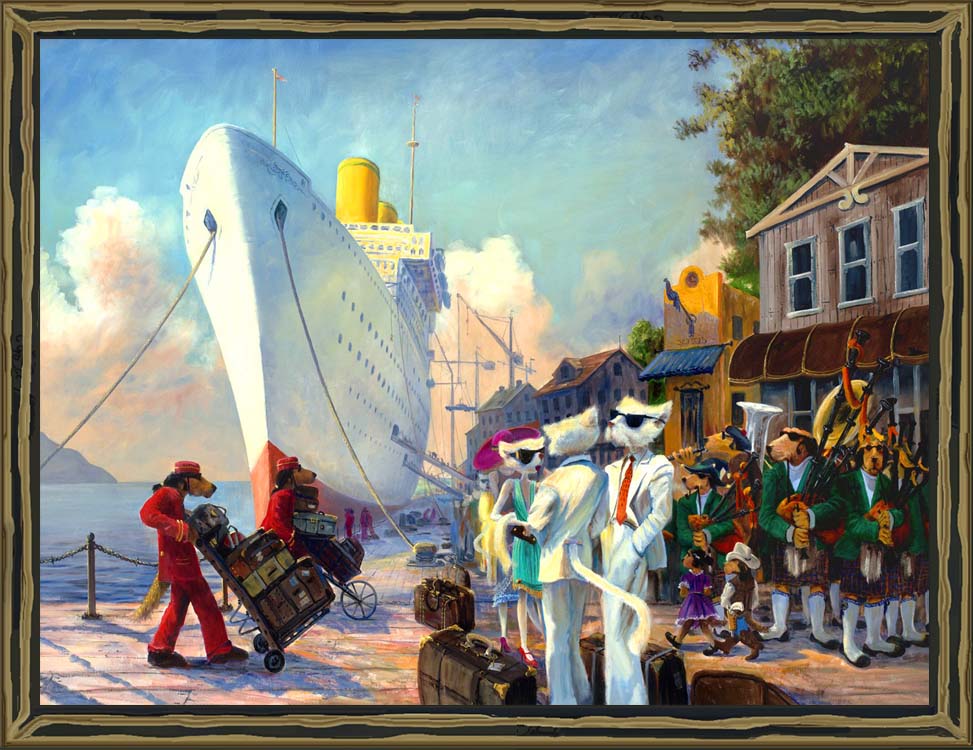 “… The tang of salt, the squirl of pipes and a whiff of pipe tobacco? “Just doin our job Maam… 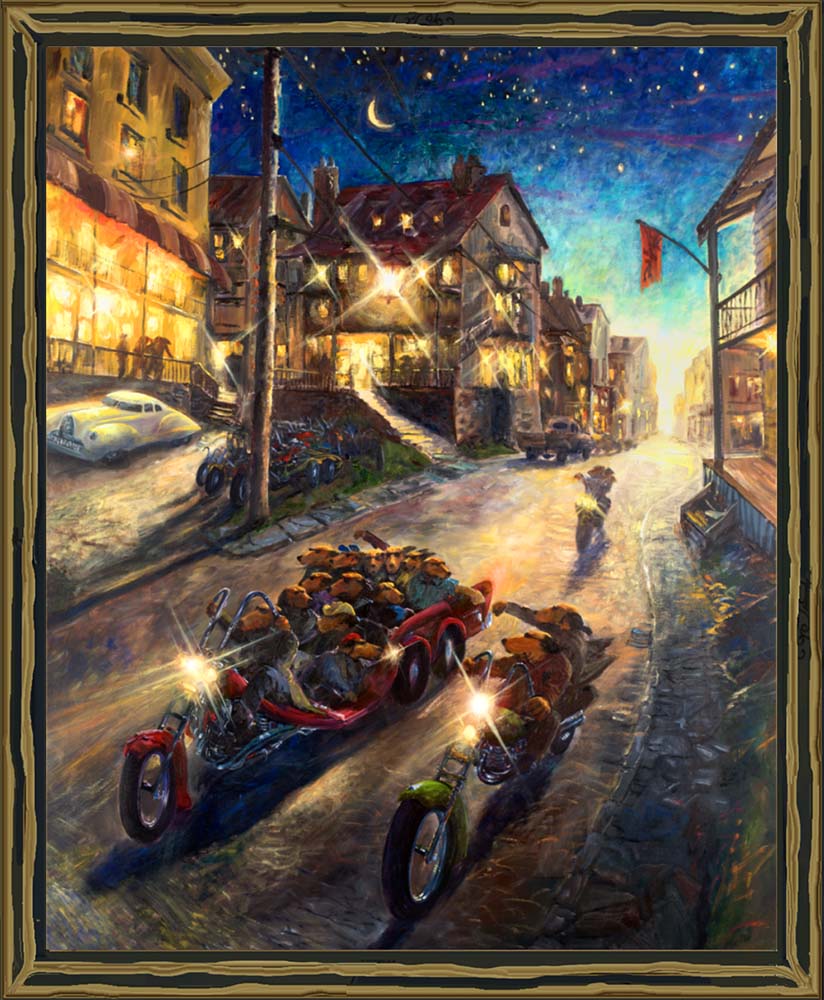 “… A rumble of hounds in a show of futile force and no one cares? It’s loud, It's fun, and as always the night is young”. 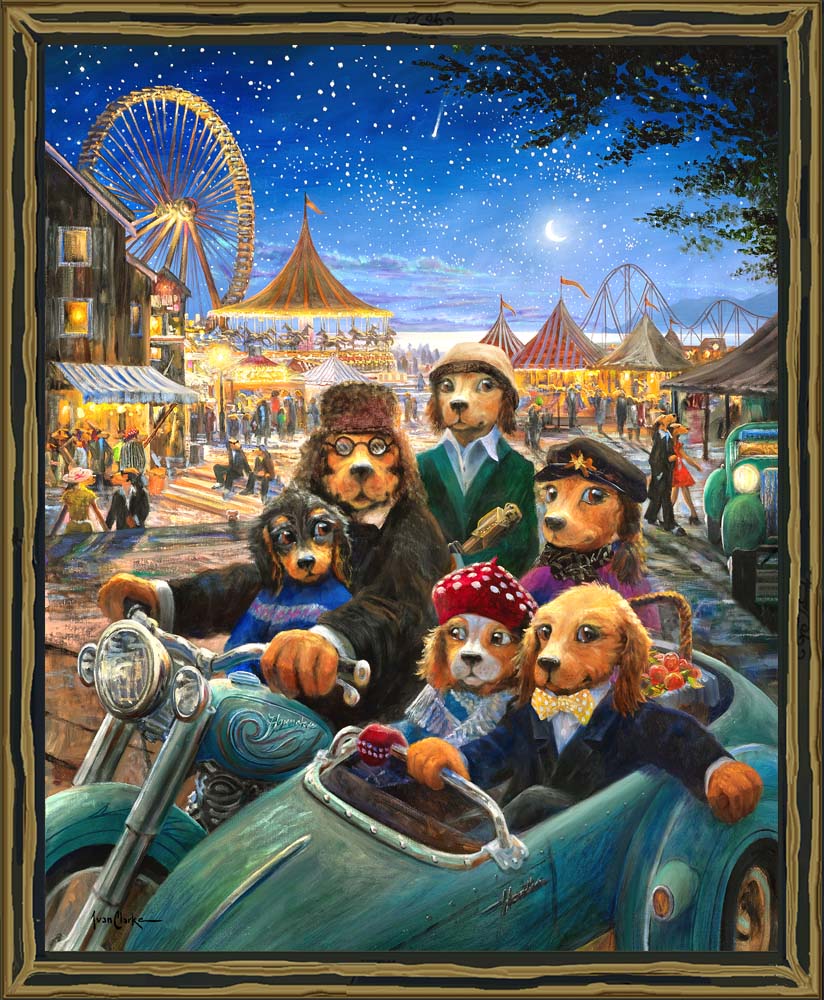 “… They sold rascalberry jam and bottled plums, enough for rides at the Carnival. ‘All aboard’, growled Mr Flannegan ‘we’d better be home by midnight." 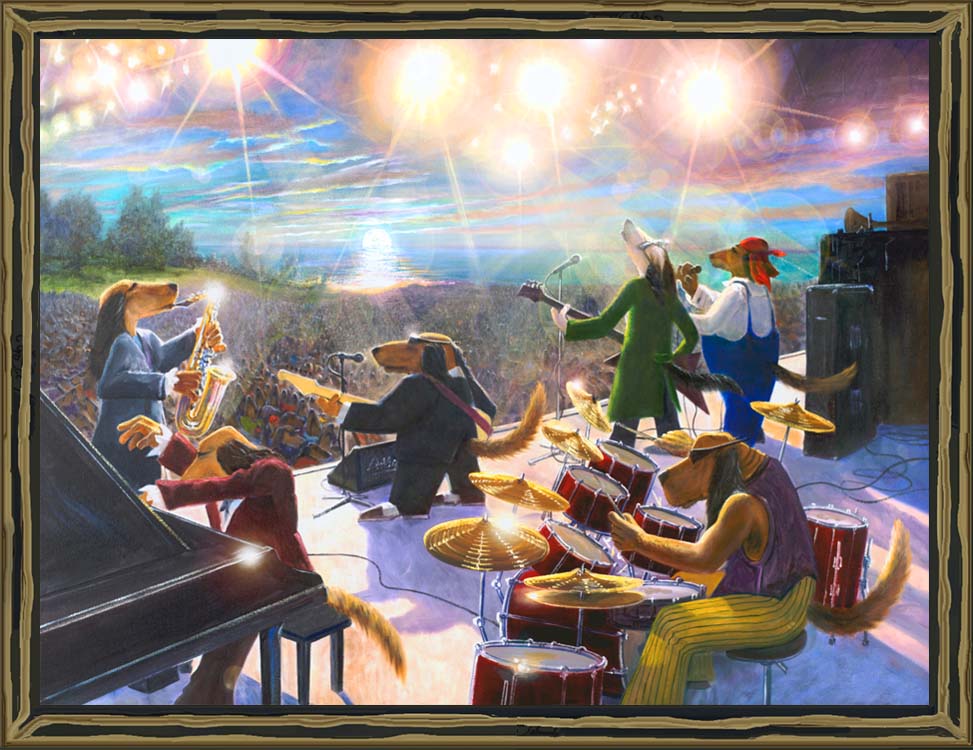 "… Lonely Dog and the Sunshine boys packed the stadium for five days running. Even young Cats were spotted mingling in the crowd”